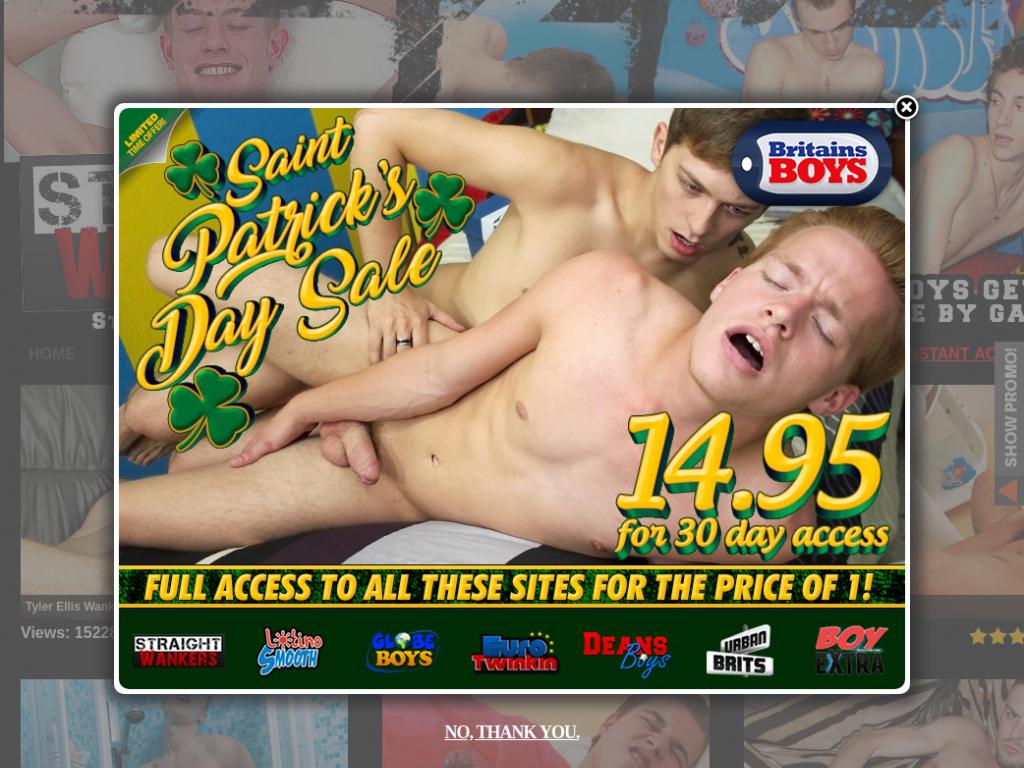 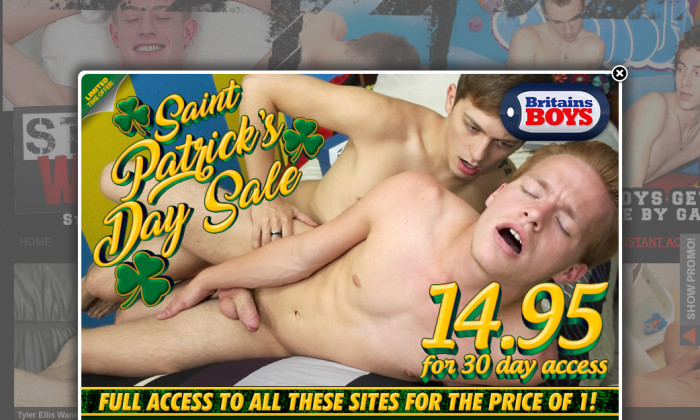 Today we’re re-visiting a website called Straight Wankers. The men are in their twenties; in the older video clips, they’re mostly twinks with smooth, slender bodies along with some sports jocks, some with hairy legs and also butts and also cut pubes. There are lots of uncut dicks in the older videos. Several of these guys are Eastern Europeans, which describes all that foreskin. In the newer episodes, I located the entertainers had much more cut cocks, an elder appearance; they’re usually hunks, a little bit beefier than the individuals in the older episodes. A lot of these people are from the U.S., as well as a number wear fatigue clothes and also may really be military guys. Several of the performers were hotties, but I found some of them were what I ‘d take into consideration “normal” guys with typical looks, the kind you might see almost anywhere.

Below you can sight newest accounts to http://members.straightwankers.com members area.

For additional free passwords go back in a few hours. If you do not want to wait, take advantage of straightwankers direct link.