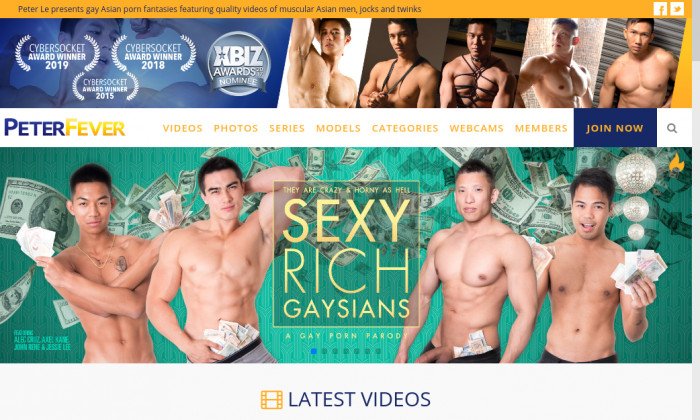 Down you may see latest accounts to http://members.peterfever.com members area.

For more free passwords come back in a some hours. If you do not want to wait, take advantage of peterfever direct link.